J.G. Legmann described an orange-yellow mineral discovered in Siberia’s Ural Mountains, which he called crocoite because it resembled the colour of egg yoke (krokos in Greek). 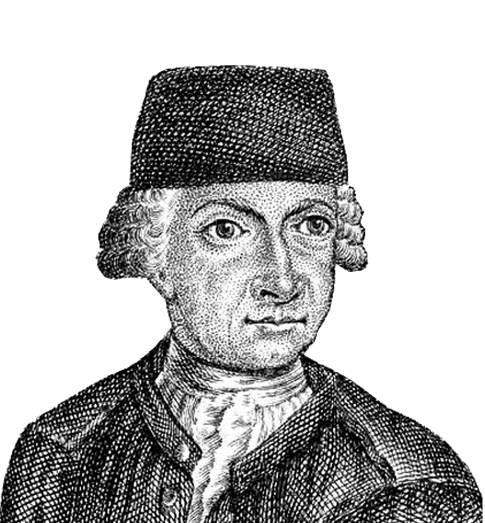 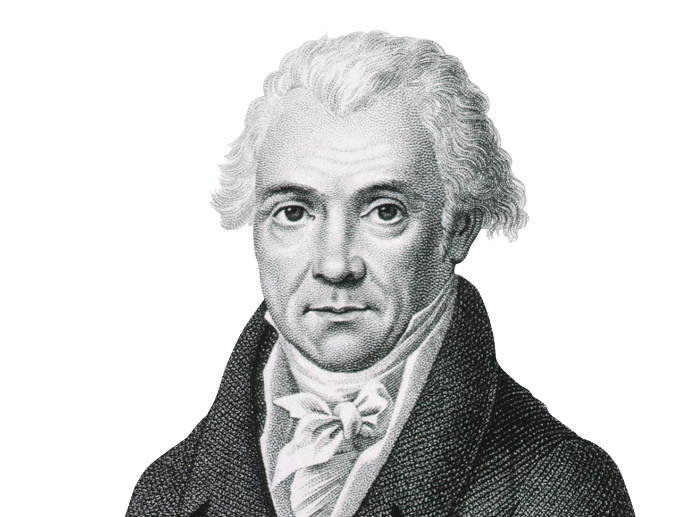 French chemist Nicolas-Louis Vauquelin identified a new metallic element in this mineral. He called it “chromium”, after the Greek khrōma, meaning colour, because of its colourful compounds. At this time, the yellow deposit obtained by crushing the mineral was already being used as a paint pigment. After further research, Vauquelin found that trace elements of chrome give rubies their characteristic red colour and emeralds, serpentine and chrome mica their distinctive green.

Chrome’s versatility soon became more evident. While paint remained the main application for many years, in the 19th century potassium dichromate was found to be an excellent mordant in textile dyeing, helping dyes to attach and adhere to the fabric. A few years later, chrome sulphate was introduced in a process for tanning leather. The 1850s saw the discovery of chromium plating – an electrode position that gives metal abrasion resistance, wear resistance, corrosion protection, lubricity, and aesthetic qualities. 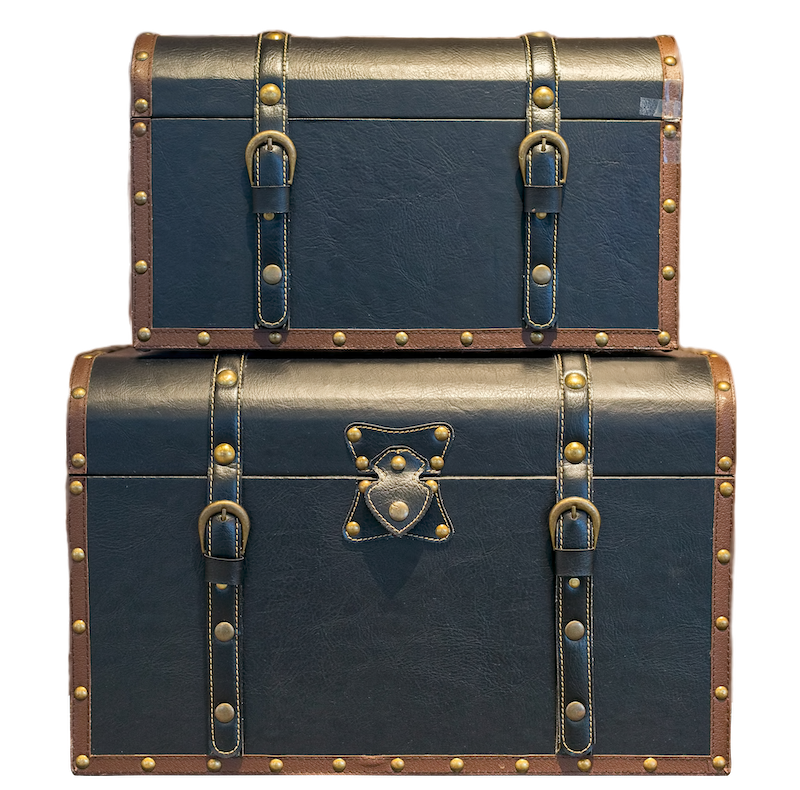 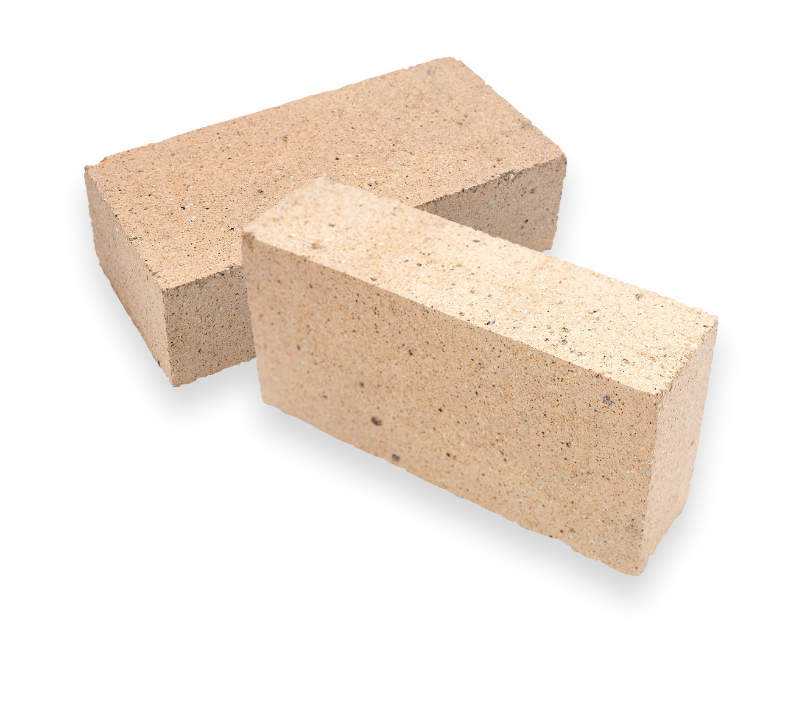 Late in the 19th century, chrome began to be used in refractory bricks (an application which saw substantial growth later in the 1930s). However, its use in foundry sands for moulding, did not come until the 20th century. The first patent for the use of chrome in steel was granted in 1865.

Chrome’s application as a timber preservative dates from the early 20th century.

The large-scale use of chrome in metals didn’t materialise until the development of the electric arc furnace in the early 1900s, which made it possible to smelt chromite into ferrochrome. At this stage, chrome was used to produce chrome metal – an alloy composed almost entirely of chrome.

Stainless steel was discovered in the early 1900s and the rest, as they say, is history. 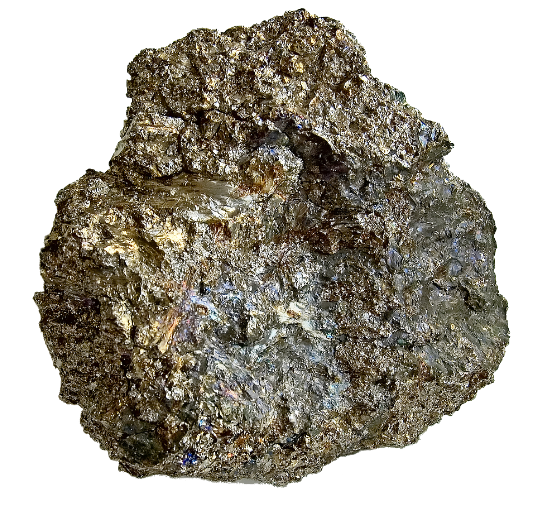 The historical timeline of chromite

Learn more about the discovery of chrome, its many properties and applications.

The historical timeline of chromite

Norway begins to mine chromite.

Chromite discovered in lndia (but is only exploited 50 years later).

Important discovery of chromite in South Africa and Zimbabwe (only exploited 50 years later). First patent for the use of chrome in steel.

First recorded use of chrome in refractory applications.

First ferrochrome produced by Moissan, in an electric furnace. First use in armour plating (Germany).

Chrome ore found in Brazil and Cuba. First industrial production of ferrochrome in USA by UCAR.

Discovery of chromite deposits in Albania and the Philippines.

First use of chromite as a specialist foundry sand (South Africa).

China becomes the world’s most important producer of ferrochrome.

Discover more about the production of chromite on our Market Insights page.

For all the latest market data on the global chrome and ferrochromium markets, as well as chrome ore resources, visit our Market Insights page.

Strictly Necessary Cookie should be enabled at all times so that we can save your preferences for cookie settings.

If you disable this cookie, we will also not be able to save your preferences. This means that every time you visit this website you will need to enable or disable cookies again.

Please enable Strictly Necessary Cookies first so that we can save your preferences!